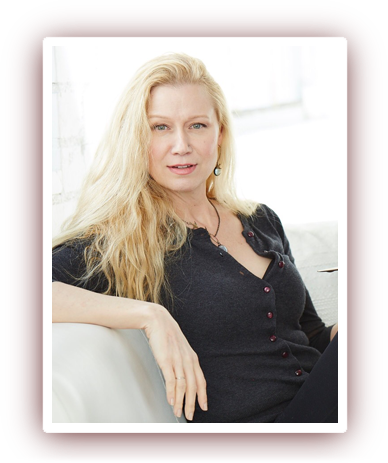 Meet Me At Père Lachaise Book 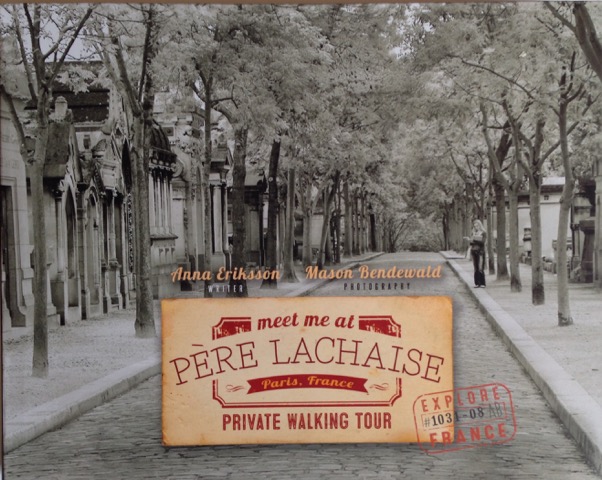 A Pere Lachaise guidebook is now available in English. This unusual book is a walking tour through a large portion of the cemetery and visits 31 of the most popular sites. While not a biographer, the author offers a bit of information to make each site meaningful and at times a tad scandalous. Follow the author on an unforgettable walk through this haunting city of the dead.

I couldn’t put it down!

“It was 11:46pm. The book had arrived in the mail earlier that day. Barefoot and in pajamas ready to go to bed, I quickly opened the book to glance through it. I couldn’t put it down! Between the writer’s sense of humor, the tragic stories she recounted and the haunting photography I just kept reading. My fatigue from the day drifted away as I visited with Modigliani, Edith Piaf and Alice B Toklas. (I had no idea that the word “toke” came from her name!)”

“The two oldest families in Venice are intertwined and about to spiral into a battle to the death for the very future of the romantic city on the mysterious lagoon. A beautiful young artist is caught between them and may discover too late that she has brushed up against madness and murder.”
Character Map 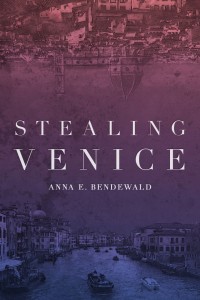 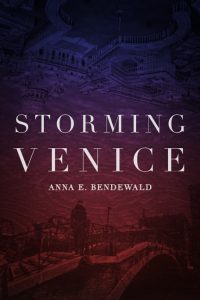 “Part two of the Venice Trilogy begins three weeks after Salvio Scortini’s rampage through the calles and canals of the floating city and the rainy season has descended.”
“The Verona family struggles to keep calm and carry on—relieved that Salvio was killed. They just wish his body would surface. But pressure builds as they sit around their table eating as a happy household because a secret is holding family members hostage—it has the potential to rip their family apart and topple the Vatican.”
“Raphielli Scortini thinks she’s being watched, and the anxiety of keeping her monstrous husband locked away in a friend’s basement is wearing on her. Can she protect Venice from Salvio forever? She’s through with being a victim and in the process of reinventing herself, when she stumbles upon something inside her palazzo that could provoke the Vatican to wage a holy war.”
“Storming Venice builds delicious tension as she takes us behind the most glamorous doors in Europe. Full of unforgettable women, this destination thriller has a juicy, sexy core.”
Character Map

The action begins the morning after Salvio learns what happens when you bring a knife to a gun fight. A war of biblical proportions is building to its final battle and still the pawns don’t see where they stand. Detective Lampani doggedly investigates as the bodies pile up—hoping to close the case before whatever’s wrong with his head kills him.Raphielli Scortini discovers she has a rebellious streak a mile wide, and Gina the flower girl lives out her wildest fantasy as she strives to save the Verona family. In exile Giselle struggles to find a creative outlet as her guardians put a damper on her dangerous inclinations. The architects of destruction discover too late that they’re disappearing one by one. 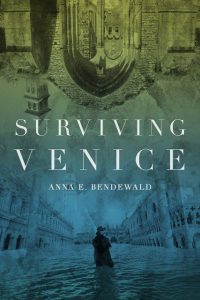 “Eriksson-Bendewald builds tension and pace until you’re breathless.”
Heather Church
– –
“Bendewald’s characters grab you by the collar and speed you along.”
Cindy Lytle
– –
“Stealing Venice is un-f#cking putdownable!”
Kate Summers
– –
“Thrilling escapism that keeps you on the edge of your seat and has a juicy sexy core!”
Judith Engler

Making Meet Me At Père Lachaise